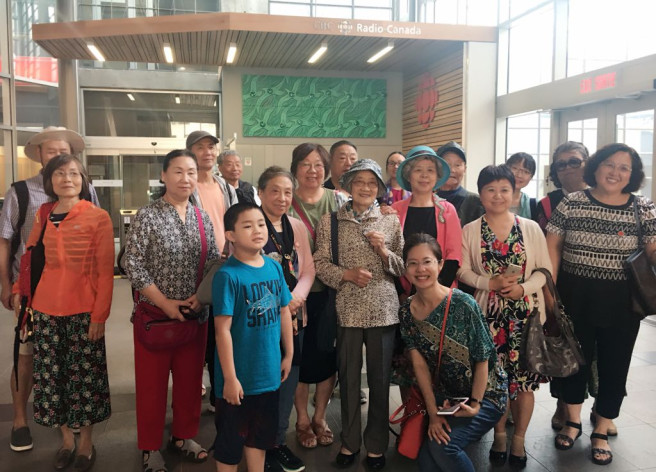 As the third-largest production facility in Canada, CBC (Canadian Broadcasting Corporation) Vancouver has been a vibrant part of the Greater Vancouver since 1936. For newcomers, CBC TV & CBC Radio are an important media outlets to stay tuned into for local news and weather reports. It is also a way to learn and understand the Canadian way of life. On a sunny day in August 2018, a group of Mandarin-speaking newcomers joined a guided tour of the CBC Vancouver Broadcast Centre to explore what’s behind the scenes.

The tour began at the entrance of the studio with a brief history of CBC Vancouver. The new Broadcast Centre and plaza was redeveloped in 2009, and has brought new life into the downtown Vancouver core since. After walking through the studio, the group was very impressed by the state-of-the-art newsroom and fast-paced, dynamic working environment. The group was guided through the news operations studio, radio room, what the procedure for preparing live news broadcasts entailed. While walking the broadcast centre the group kept their voices soft, cellphones on silent mode, and cameras off, in order to not interrupt the busy working staff. Finally, it came to being on television! Everyone got a chance to experience what it’s like to be a news anchor, with the thrill of standing on the CBC News Vancouver TV set.

After the tour part of the group stayed behind to enjoy a live summer music concert at the CBC plaza. “It was a very informative tour, and we had an unforgettable experience enjoying the outdoor live music in downtown Vancouver,” one of the participants commented. 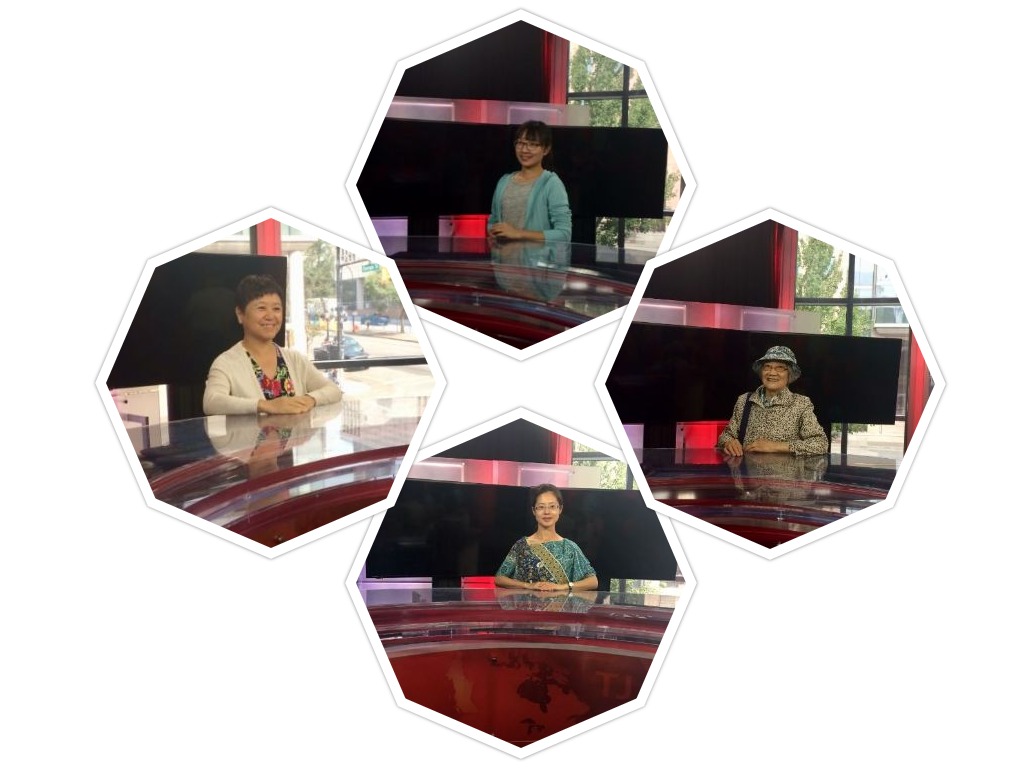 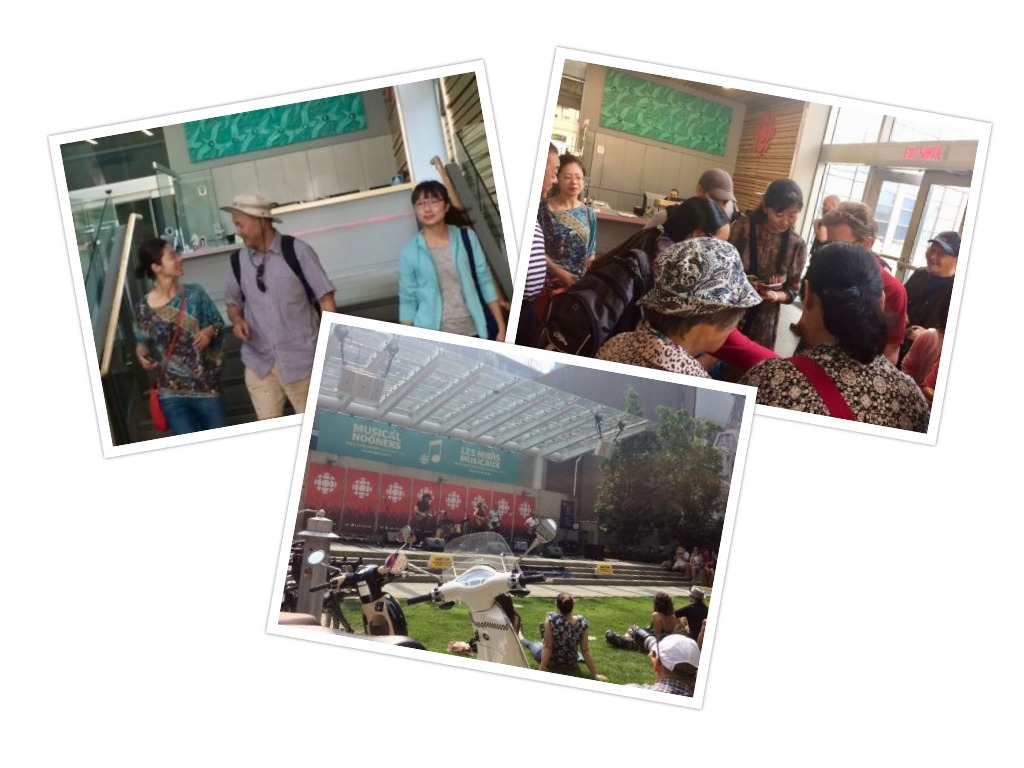