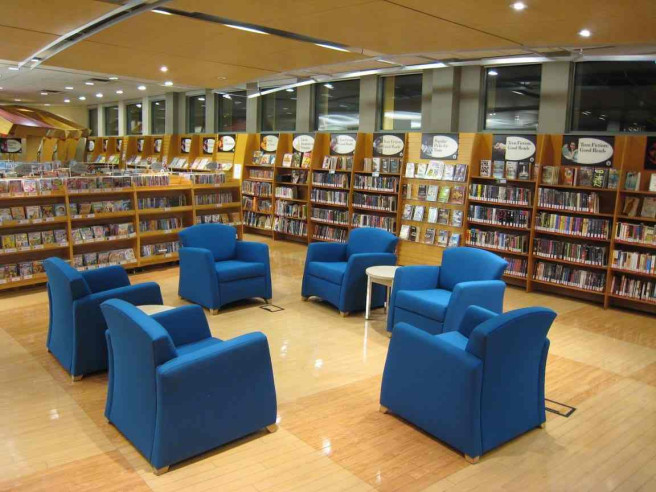 As a result of increased immigration and many immigrants visiting the library shortly after their arrival in Richmond, the library started working with S.U.C.C.E.S.S.’ Immigrant Settlement & Integration Program to offer a New Immigrant Orientation Program series in 1998. This series provides information on local resources to help new Canadians settle into the community, and continues being offered every Wednesday morning at 10:00 a.m. in the library. In the meantime, the library and S.U.C.C.E.S.S. also worked together to offer many other programs, such as job fairs, English Conversation Circles, and the Canadian Citizenship Conversation Circle.

Thank you Wendy and the Richmond Public Library for your support with the Immigrant Settlement & Integration Program in Richmond for all of these years!